The first pictures of Juergen’s implementation of the MicroBox. Exit via de (German) en (English)

MicroBox is based on the TI Launchpad - with everything left off which is not needed in an application. For programming the Flash Memory with Forth - connect the 6 pins of the board to the same pins on the Launchpad - ensure there is no Chip on the Lauchpad.

„ Recovery from Destruction “ during trial-and-error experiments/applications - which we encourage - might just be to replace the MSP430G2553 with a new and pre-programmed one.

One new application for MicroBox is the BBC MicroBit Interface Extension - which then will protect a MicroBit in the same way. The interface will be a small program on each system just exchanging a few values in variables on both sides. 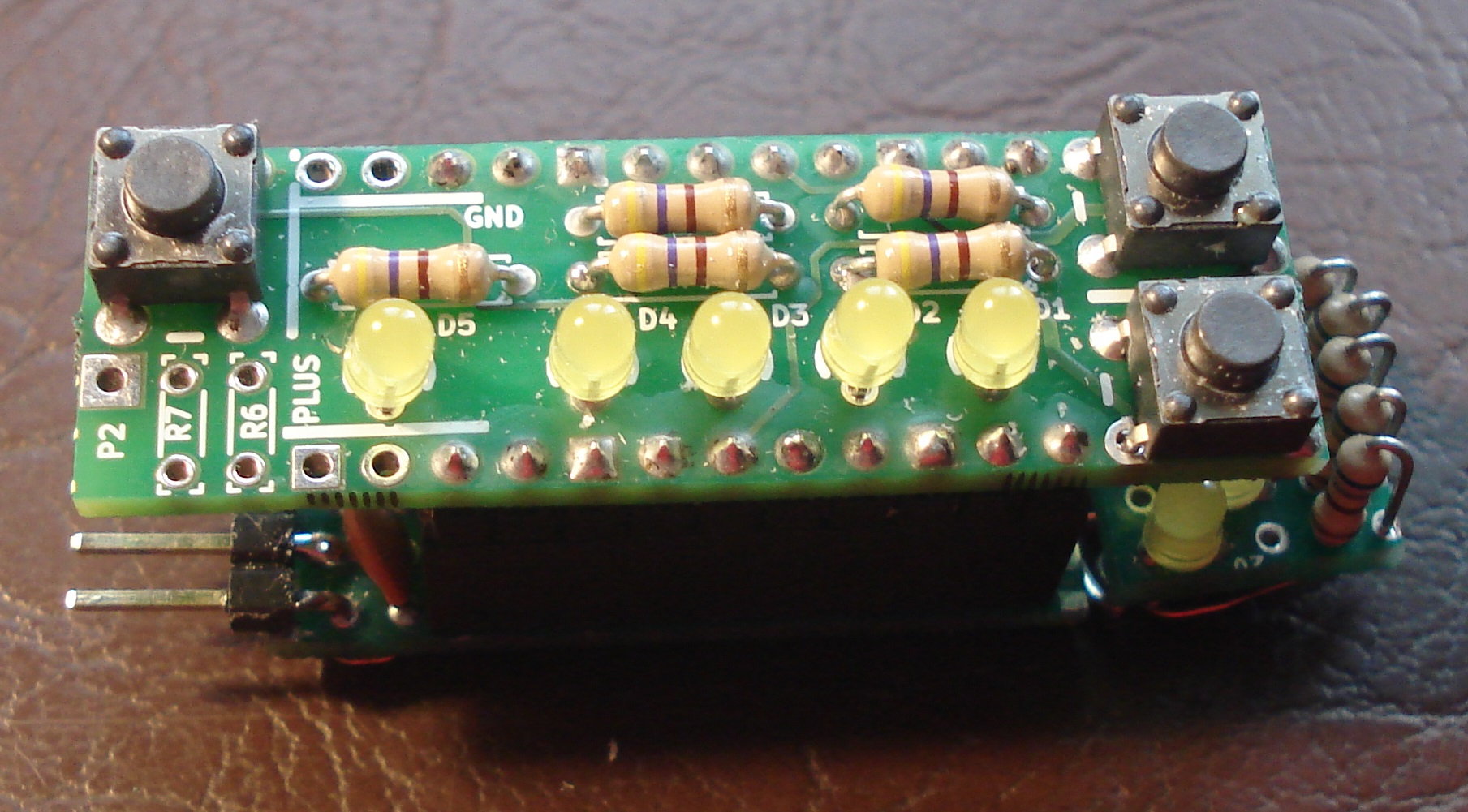 Be aware – this is mostly spare time activity, so the data is mostly work in progress – no warranty given.

A first Shield for IO Control. The Interface just brings all of the 20 pins of the MSP430 to a “higher Level”, easy for custom solutions.

Hyperterm – one way to communicate with MicroBox…

4e4th-IDE Start Notes … and another way.

4e4th-IDE Instructions - now that you have done first steps get a better understanding of your 4e4th-IDE.

In a Tic-Tac-Box now. See a report about the project on one of the donor's website: www.eurocircuits.com under Blog Page 5 – this changes as they add new information. 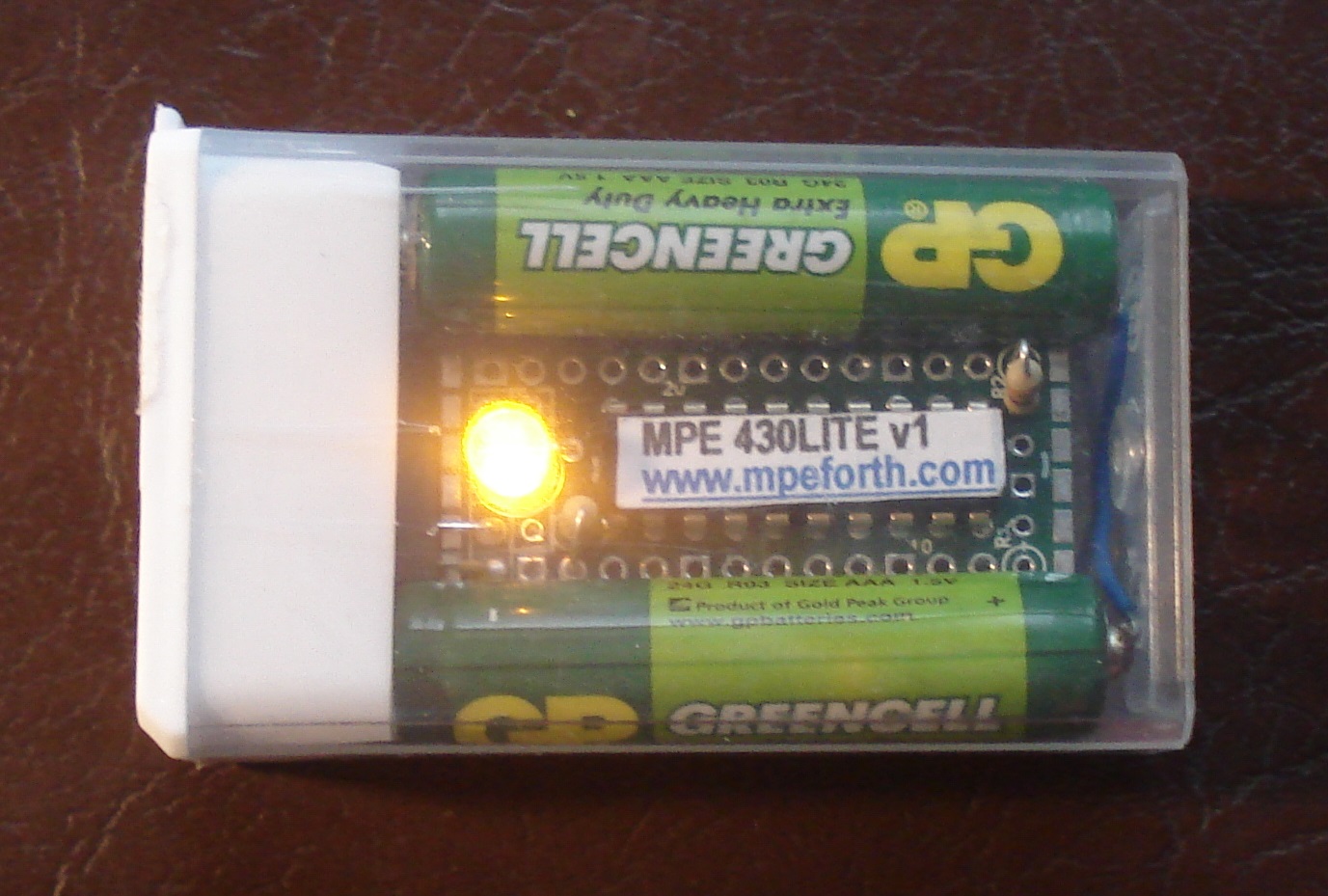 1)
http://www.expresspcb.com is free, easy to learn and to use, schematic and PCB
2)
Do you really need a PCB to run the MicroBox Circuit Diagram? … urchin
3)
There is the more complex tool MMT elsewhere.
en/projects/microbox/start.txt · Zuletzt geändert: 2016-09-20 20:29 von mka